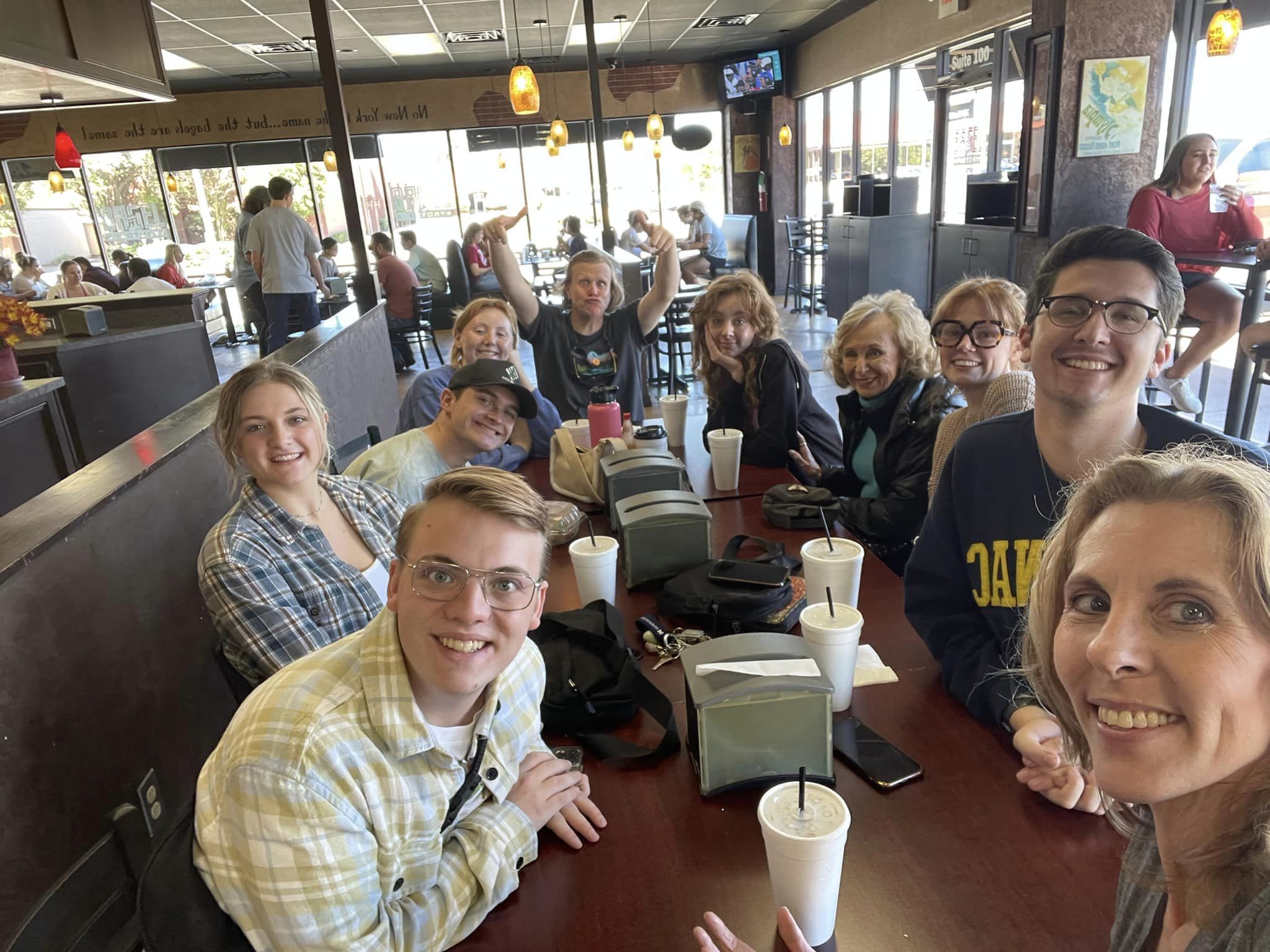 Okay, most museums are cool because they have some really great art: Leonardo, Michelangelo, Durer, Van Gogh, etc. etc. etc. But after a few hours, you just want to lay down.

This is NOT that kind of museum…. It’s a museum for people that get bored of museums. It’s got of all kinds of non-artsy, important, necessary, historical stuff. (GREAT FOR KIDS!)

Think about a place that highlights all the stuff that helps people live better:

Vehicles: horse-drawn carriages to trains to the latest race cars to futuristic concept cars! Smallest to biggest, slowest to most powerful!
Forgotten Styles: Clothes, hairstyles, jewelry: why people wore and why they wore it. Some of it pretty weird, but cool!
Wooden Stuff: Super-expensive violins to landmarks in furniture to an old school room with wooden desks to wooden airplanes from the 1930s to beautiful hand-made guns.
Blood: a chair where Abraham Lincoln was shot (including his blood that was never washed out!), the limousine where John F Kennedy was shot, and old medical instruments used to bleed people so they would “get better”.
Electricity and Electronics: Check out the enormous original machines that were used to make even just a tiny bit of electricity, and the electronics that followed. (Wanna see where the lightbulb was invented?)
Adventures: The stuff people used to conquer the North and South Pole. The tiny, cold, bug-filled houses people built so they could live in the wild back country. The guns they used for sport hunting and to defend themselves. The crazy machinery they dragged by hand or by horse to grow crops as fast as they could or die (literally).
Hard-to-Stomach Stuff: Reminders of bad politics, racism, sexism, religious oppression, and everything unfair about living in this world with other people that think differently than we do. And soooo much more.

Fill in the missing pieces you have in your head about where we came from, why we’re here right now, and the countless ideas and hard work that made our lives easier and better – so we could do more with what little time we have.

TIME: 3 hours is great for most adults, 2 hours for kids. (*But… you could spend an entire week there. It’s THAT good.)
I can take you to all the good stuff in just a few hours and then we can hit lunch or dinner.

Lemme know when you’re in town and we’ll see if there’s a time we can get together.

It’s my favorite museum, and I think it might be one of yours too! George.

Hello! I’m George – would love to get to know you better!   I’m 50+ years old, married for 25+ years, have four adult children, and love history.   I love to play guitar, write and record songs, invest money, eat great foreign/adventurous food, and I LOVE A GOOD STORY! Would love to hear yours!